Below the Radar: Jaime’s Law Returns 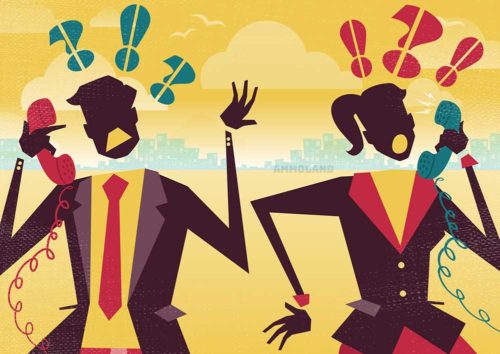 United States – -(AmmoLand.com)- When I warned loyal Ammoland readers that anti-Second Amendment extremists would not give up, even after Second Amendment supporters favorable Supreme Court rulings, I noted there were many legislative avenues they would try short of banning guns. One such avenue was re-introduced recently.

Jaime’s Law, which is named for Jaime Guttenberg, who was killed in the Parkland shooting, is formally known as HR 2715 in the House of Representatives and S 1237 in the Senate, would require background checks for ammunition if enacted. The sponsors of this legislation, Representative Debbie Wasserman Schultz (D-FL) and Senator Richard Blumenthal (D-CT), are no friends of the Second Amendment. The legislation was introduced in the last Congress and went nowhere.

If the last name Guttenberg sounds familiar, it’s because Jaime’s father has been attacking Second Amendment supporters for their refusal to accept the injustice of being punished for horrific crimes and acts of madness, including what happened at Marjorie Stoneman Douglas High School, that we did not commit. In this case, the Parkland shooting could have been prevented had the Bumbling Cowards of Broward County shown the bare minimum of competence and courage.

His unfathomable loss and the incomprehensible grief resulting from that traumatic loss will be with him for the rest of his life. Second Amendment supporters will do themselves no favors by dismissing or minimizing it. That being said, it has led him to demand the infliction of an intolerable injustice on tens of millions of people who responsibly exercise their Second Amendment rights in one form or another.

Some may point to this law as an example of the dangers inherent in the National Instant Background Check System (NICS), and it’s a fair point. That said, in 1993 the alternative was a permanent waiting period, with all the harms those cause. The real issue, though, is that Jaime’s Law will be the type of thing that will come in a post NYSRPA v. Bruen world.

They won’t come with gun bans, they will just come up with all sorts of bureaucratic hoops to jump through to exercise your Second Amendment rights. At the same time, corporate entities in the financial sector and Silicon Valley will enact their own forms of gun control. On the legislative front, we will see all sorts of other schemes to come after our rights.

Second Amendment supporters need to contact their Representative and Senators and politely urge that they oppose Jaime’s Law. After that, they need to get to work to defeat anti-Second Amendment extremists at the federal, state, and local levels via the ballot box as soon as possible.