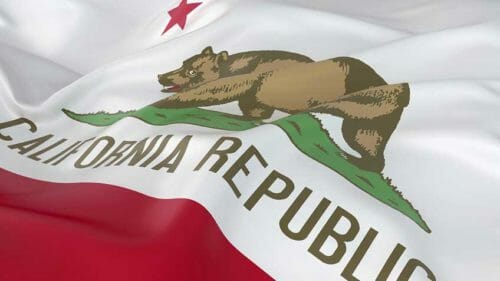 U.S.A. -(AmmoLand.com)- On October 19th, the San Diego County Board of Supervisors will consider a proposal to direct the drafting of an ordinance to further restrict the centuries-old practice of home-building firearms for personal use. You may click here to find details about the meeting. Please submit comments against the proposal by clicking the button below.

California law already requires individuals to first apply for and receive serial numbers before assembling a home-built firearm and sets an allotted time for application. However, California law does not ban the possession of unserialized “materials” lacking the requisite milling to be considered a finished frame or receiver. In addition, it is already illegal under federal and state law for prohibited persons, such as felons, to possess firearms, regardless of whether they are factory, commercial firearms, or home-built.

Such restrictions simply continue to cut off access to law-abiding citizens who wish to build their own firearms for personal use in accordance with federal and state law. By singling out 3D printing, it also tries to prevent hobbyists and tinkerers from exploring this emerging manufacturing process. There is no mention on whether it would similarly restrict making precursor parts by legacy manufacturing techniques, such as welding, milling, casting, or stamping, which are also widely available to consumers.