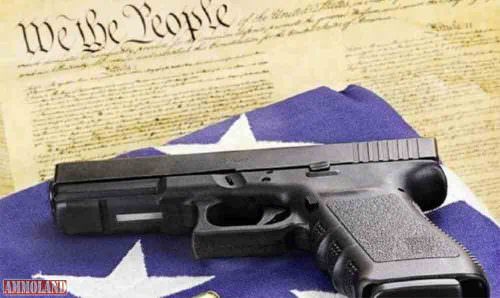 U.S.A. –-(AmmoLand.com)- U.S. LawShield, the leader in the Legal Defense for Self-Defense industry, encourages gun owners to be armed and educated by knowing all the facts regarding constitutional carry and its recent passage in the Texas legislature.

“U.S. LawShield believes the passage of HB1927 is a win for freedom as it reinforces our Second Amendment rights,” says P.J. Hermosa, CEO of U.S. LawShield. “Understanding the new law will be imperative for all handgun owners who want to carry without a permit. Education is the core of the U.S. LawShield mission and we are dedicated to providing our members and other fellow gun owners with the in-depth information they need to legally arm themselves.”

With its powerful network of independent program attorneys, U.S. LawShield is the go-to legal resource for gun owners nationwide and will provide in-depth legal explanations of what the law is and how it affects gun owners. Multi-channel educational efforts will be launched in the coming days outlining the specific details of constitutional carry including:

Gun owners will be able to access the answers to these questions and more by downloading the “Texas Guide to Constitutional Carry” at www.uslawshield.com/txcarry.

“Ignorance of the law is not an excuse,” says Emily Taylor, Partner in Walker & Taylor, PLLC and Independent Program Attorney for U.S. LawShield. “U.S. LawShield Independent Program Attorneys have protected tens of thousands of law-abiding gun owners over the past ten years. The resources we are creating in conjunction with U.S. LawShield allow us to share our knowledge and experience with gun owners with the hope that they don’t become a victim of the legal system like so many have.”

Since 2009, the mission of U.S. LawShield remains unchanged. We believe in Preserving Freedom for Good

by educating our 690,000 members in self-defense law, empowering them to handle critical, life-threatening situations with confidence, protecting them from potential injustices in the legal system after acts of self-defense; and challenging the status quo regarding the affordability of legal defense. Our higher purpose is to create a united community of responsible individuals who believe in liberty and the inalienable right of self-defense.

For more information on U.S. LawShield and what constitutional carry means for gun owners, visit the website at www.uslawshield.com/txcarry or www.legallycarry.com. 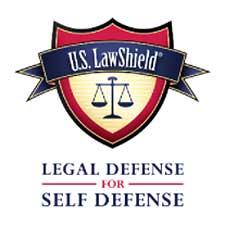