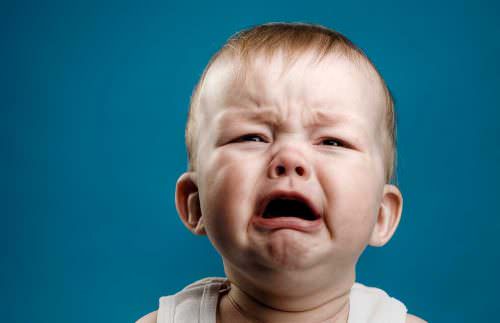 Oregon – -(AmmoLand.com)- Senate Bill 865 has been pulled from today’s schedule. Also gone is all the testimony against it.

As you will recall, 865 was the bill sponsored by Republican sellouts Linn Findley and Bill Hansell along with far-left Democrat Rob Wagner.

The sole purpose of the bill was to attack fellow Republican Senators Dallas Heard and Dennis Linthicum who were recently elected to leadership positions in the Republican Party.

Heard and Linthicum were among the 6 Senators who refused to help Democrats pass SB 554, a radical anti-gun bill.

Findley and Hansell were among the 6 Republicans who stayed on the floor for the vote on that bill, thereby giving the Democrats the quorum they needed to pass it.

Voters in Findley and Hansell’s districts have been furious at them for rolling over and helping pass 554. So, doing what all cowards do, they joined the Democrats to attack stand-up Republicans.

What the bill did was make it illegal for Linthicum and Heard to serve both as Senators and as officers in the party and punished them with fines of $250.00 a day if they did not resign from one position or the other.

They were the only people in the state the bill would have applied to.

Hansell and Findley, under the “leadership” of Fred Girod, displayed a new level of disgraceful behavior with this ugly and vindictive attack not only on members of their caucus, but the entire Republican Party which chose Linthicum and Heard as leaders by a substantial margin.

The old guard who was replaced had a collective tantrum and Findley and Hansel stepped up to seek revenge.

As you can imagine, normal people were outraged by this sick display of petty vengeance and let the turncoats know. Before disappearing, testimony was soundly against this childish abuse of legislative power.

We want to thank everyone who took the time to express their disgust with Findley and Hansell and their juvenile games. We have no doubts you are the reason the bill has been pulled. But, as with all legislative issues, nothing is truly dead until the legislature shuts down for the session.

We will continue to monitor the bill and keep you informed.