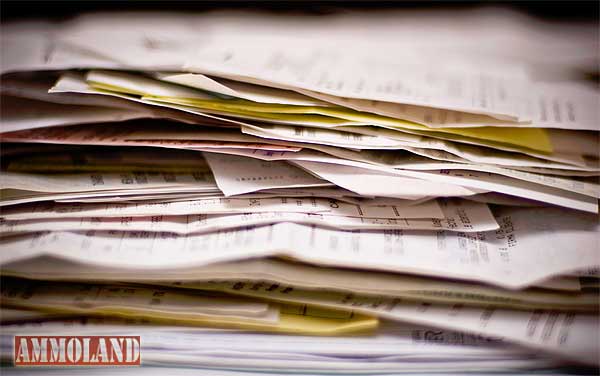 Having passed one chamber before next week’s crossover deadline, the bill remains alive for action in the Senate.

Grass Roots North Carolina (GRNC) has been the main advocate for the bill, having worked for nearly twenty years to repeal the archaic law.

GRNC president Paul Valone said, “Today, the North Carolina General Assembly has taken a step toward abolishing a vestige of the Jim Crow era which is being used by a small number of sheriffs to obstruct citizens from protecting their families, as well as bringing gun purchase background checks into the 21st Century.”

“GRNC would like to thank primary bill sponsor Rep. Jay Adams and Republican leadership. We would also like to thank the North Carolina Sheriffs’ Association for its support.”

Grass Roots North Carolina/Forum for Firearms Education is a non-profit, all-volunteer organization devoted to educating the public about trends that abridge the freedoms guaranteed by the Bill of Rights, and engaging in grassroots activism to preserve those freedoms. Formed in 1994 to conduct a highly successful rally for the Second Amendment, GRNC has gone on to conduct projects like “Remember in November: A Gun Owner’s Guide to Voting,” bringing concealed carry to North Carolina. Visit: www.grnc.org