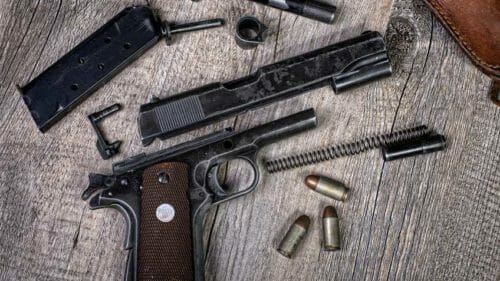 U.S.A. -(AmmoLand.com)- Yesterday, the Assembly voted 26-16 to pass an amended version of Assembly Bill 286, to end the centuries-old practice of making firearms for personal use. Fortunately, they did amend the bill to remove the expansion of “gun-free zones” where law-abiding citizens are left defenseless. AB 286 will now be sent to the Senate for further consideration.