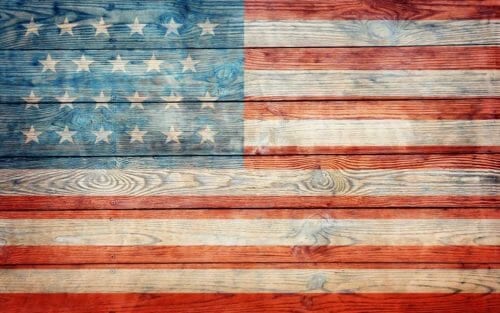 Gun Owners of America is wholeheartedly opposed to the unconstitutional gun control threatened today by President Biden – restrictions such as the attacks on homemade and brace equipped firearms and so-called ‘Red Flag’ Gun Confiscation Orders.

Joe Biden knows he cannot beat gun owners in Congress. Instead, he’s circumventing the legislative process to impose his own tyrannical vison by executive fiat.

GOA is committed to the defense of gun owners, their pistol-braced firearms, do-it-yourself firearm kits, unserialized homemade firearms, as well as any other lawfully-purchased, constitutionally protected items the Biden Administration proposes to criminalize or confiscate.

GOA’s grassroots members are primed and ready to fight back against whatever Second, Fourth, Fifth, and Fourteenth Amendment violations Joe Biden is cooking up with his state-level so-called ‘Red Flag’ Gun Confiscation Order proposal.

Gun Owners of America  is also shocked at the brazen decision to nominate a registered anti-gun lobbyist to be Director of the Bureau of Alcohol, Tobacco, Firearms, and Explosives. David Chipman’s anti-constitutional lobbying career clearly disqualifies him from holding public office.

Gun Owners of America will spare no expense to defeat Biden’s tyrannical agenda and will rally gun owners and Second Amendment supporters nationwide to defend the right to keep and bear arms.

Erich Pratt, or another GOA spokesperson, is available for interviews. Gun Owners of America is a grassroots nonprofit dedicated to protecting the right to keep and bear arms without compromise. For more information, visit GOA’s Press Center.

Gun Owners of America has previously supported the right of members and staff to carry firearms on Capitol Hill for self-defense, as GOA supports the rights of all law-abiding citizens to carry firearms in their workplace. Gun Owners of America is a grassroots organization representing more than two million gun owners nationwide and is dedicated to protecting the right to keep and bear arms without compromise.