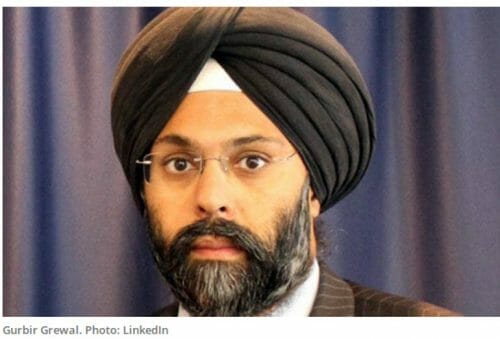 The lawsuit is known as Kendrick v. Grewal.

“This legal action has been a long time coming, ever since Carol Bowne of Berlin Township was murdered in her own driveway in 2015 while waiting for her firearm permit to be processed,” said SAF founder and Executive Vice President Alan M. Gottlieb. “The hoops one must go through and waits one must endure, plus the fees attached has resulted in a complicated process that delays approval far beyond what existing state law allows.

“As we note in our lawsuit,” he continued, “such restrictions on firearm acquisition are unconstitutional on their face. No Garden State resident should be subjected to this kind of bureaucratic harassment. The idea that a law-abiding citizen must first obtain government permission before exercising a constitutionally-enumerated fundamental right is simply hostile to the right to keep and bear arms.”

SAF and its partners are asking the court to declare the provisions of current New Jersey statutes requiring citizens to obtain an identification card or permit in order to acquire a firearm are unconstitutional. They want an injunction prohibiting the defendants from enforcing those provisions and any related laws or regulations.

The Second Amendment Foundation is the nation’s oldest and largest tax-exempt education, research, publishing, and legal action group focusing on the Constitutional right and heritage to privately own and possess firearms. Founded in 1974, The Foundation has grown to more than 700,000 members and supporters and conducts many programs designed to better inform the public about the consequences of gun control.