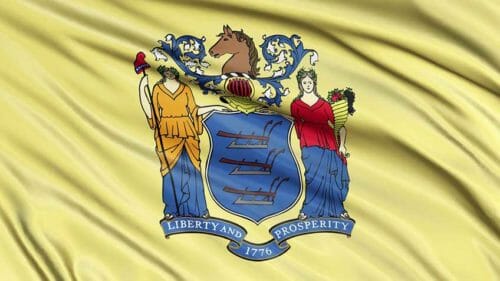 U.S.A. -(AmmoLand.com)- On Thursday, the Senate Law & Public Safety Committee amended and passed S.568 on a unanimous vote of 6-0.  As reported earlier this week, the bill requires law enforcement to be notified of mental health expungements for firearms permit applicants.

NRA and the Association of New Jersey Rifle and Pistol Clubs (ANJRPC), the official NRA state association, lobbied the bill sponsor to amend the bill.  After hearing from practitioners, it was brought to our attention that these expungements have been used to block the issuance of permits.  The amendment we secured would ensure that expunged medical records can no longer be used as a basis to deny someone’s permit.

The expungement process is meant to be used as a way to rehabilitate someone’s rights after they have been deemed fit and healthy by a medical professional.  Those who have received a clean bill of health should not be punished in perpetuity with an expungement “Scarlet Letter,” and this action in committee is a positive development.

We appreciate the favorable outcome in Committee, and certainly want to thank NRA members who took the time to contact committee members.  This bill must still pass several hurdles in the legislative process.  Please continue to follow NRA-ILA alerts for future updates.