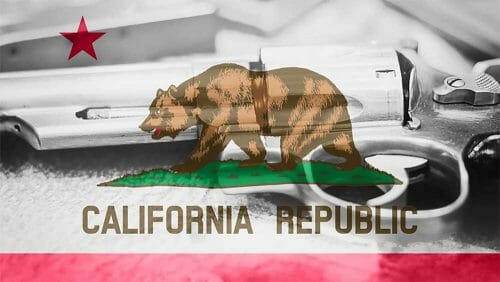 U.S.A. -(AmmoLand.com)- Firearms Policy Coalition (FPC) announced that the Court has taken its motion to intervene under consideration following a hearing in a federal lawsuit against ATF brought by the State of California, Giffords Law Center, and two individuals in a case seeking to force ATF to “conduct affirmative rulemaking regarding 80 percent receivers and frames in accordance with the GCA” and an injunction preventing the ATF “from implementing and enforcing ATF’s Classification Letters to Polymer80 (and other 80 percent receiver and frame manufacturers) and online guidance finding that 80 percent receivers and frames are not ‘firearms’ under the GCA.” The case, State of California, et al. v. BATFE, et al., can be viewed at FPCLegal.org.

During the hearing, Judge Edward Chen requested information from the intervenors as to the adequacy of representation by the federal government. Counsel for FPC argued that there were a number of diverging opinions between the ATF and the proposed intervenors, and pressed for the motion to be granted. It is expected that the Court will move quickly to rule on the motion to intervene as the remainder of the case is stayed until that matter is resolved.

“We remain hopeful that the Court will grant our motion to intervene so that we can protect the rights and property of millions of Americans,” said Adam Kraut, FPC’s Director of Legal Strategy. “FPC will continue to work to defend individual liberty in this and dozens of other cases across the United States.”