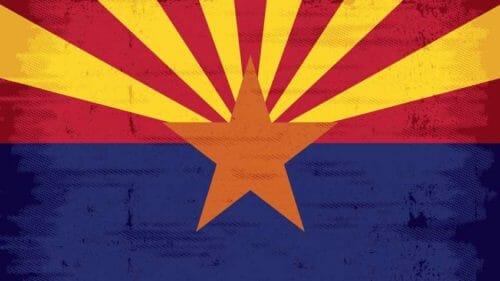 U.S.A. -(AmmoLand.com)- Last week, the House Committee on Judiciary passed HB 2827 and HB 2840, legislation to prevent discrimination against the firearm industry and to improve self-defense. The bills will next be considered in the House Rules Committee on Monday, February 22nd.

House Bill 2827 prohibits financial institutions from discriminating against firearm businesses. Anti-gun banks and their executives have expressed interest in denying services to the firearm industry as a way to further their political agenda and impose gun control by making such business impossible when legislatures won’t bend to their will. This bill requires banks to evaluate firearm businesses like any other business and to consider financial risk, rather than ideology, in their decisions on providing services.

House Bill 2840 allows law-abiding citizens to store their loaded firearms in their locked personal vehicles while parked on school grounds. This ensures that parents are able to pick-up and drop-off students without first having to stop and unload their firearms before driving onto school grounds, or deviating from their route to park off campus. So called “gun-free zones” are arbitrary boundaries that only disarm law-abiding citizens and leave them defenseless while doing nothing to deter criminals.

Continue to check your inbox and www.nraila.org​ for updates concerning your Second Amendment Rights and hunting heritage.