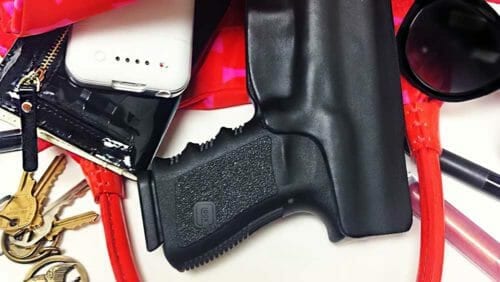 U.S.A. -(AmmoLand.com)- This week, Representative Walt Brooks (HD 75) filed House Bill 60. HB 60 allows a law-abiding adult to carry a concealed firearm in the State of Utah without first obtaining government permission while keeping the existing Concealed Firearm Permit (CFP) system intact. This is the number one priority for NRA in Utah, which will hopefully join 16 other states in allowing permitless carry.

The Utah Legislature will convene on Tuesday, January 19th, to start the 2021 session. Stay tuned to your inbox and www.nraila.org for updates concerning your Second Amendment rights and hunting heritage in Utah.