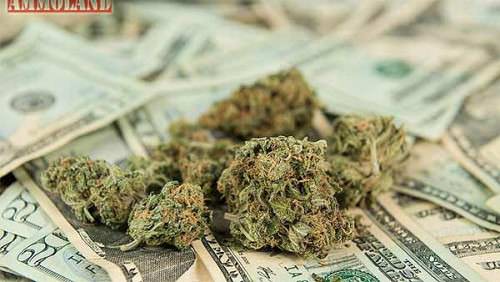 Gun law guru Evan Nappen breaks the issue down online in a just-released new chapter of his book on NJ gun law and in a new podcast of his Gun Lawyer show.

That’s exactly what the story still is today.”

The bottom line is, until federal law changes, marijuana use still disqualifies users from gun ownership under federal law regardless of any changes in state or local law.

About Association of New Jersey Rifle & Pistol Clubs: The Association of New Jersey Rifle and Pistol Clubs, Inc. is the official NRA State Association in New Jersey. Our mission is to implement all of the programs and activities at the state level that the NRA does at the national level. This mission includes the following: To support and defend the constitutional rights of the people to keep and bear arms. To take immediate action against any legislation at the local, state, and federal level that would infringe upon these rights. Visit: www.anjrpc.org