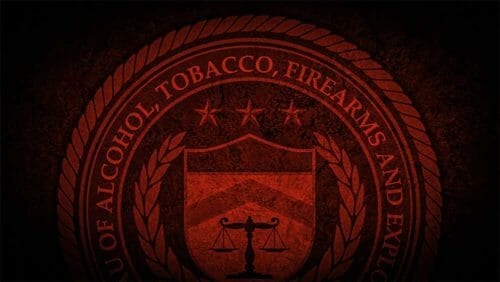 U.S.A. -(AmmoLand.com)- On December 23rd, ATF posted a document to its website indicating that its recently published Objective Factors for Classifying Weapons with “Stabilizing Braces” is withdrawn.

The withdrawal notice indicates that “[u]pon further consultation with the Department of Justice and the Office of the Deputy Attorney General, ATF is withdrawing, pending further Department of Justice review, the notice, and request for comments entitled ‘Objective Factors for Classifying Weapons with ‘Stabilizing Braces’,’ that was published on December 18, 2020.”

The withdrawal notice came only hours after Rep. Richard Hudson (NC-08) and 89 other Congressional Representatives sent a letter to ATF asking the agency to “immediately take action to correct this injustice.”

As we reported, the “guidance” did nothing to fix ATF’s history of confusing and conflicting determinations on pistol braces.

We would like to thank the NRA members, gun owners, and members of Congress who stood up for the Second Amendment rights of all Americans. And, special thanks to Majority Leader Mitch McConnell  and Congressman Hudson for taking the lead in pushing ATF to rethink its arbitrary and unhelpful “guidance.”