The 1st Day of Christmas, by Bloomberg & Beto-Backed Texas Lawmakers 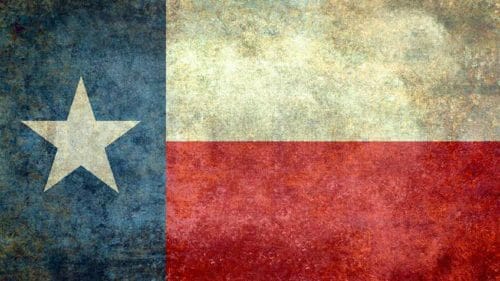 U.S.A. -(AmmoLand.com)- ‘Tis the season at the Texas Capitol for extreme gun control bills; lumps of coal stuffed in stockings and hung on mantles of gun owners in advance of the 2021 legislative session.  Pre-filed by anti-gun politicians who were backed by New York billionaire Michael Bloomberg, and BETO “Hell Yeah, I’ll Take Your Guns” O’Rourke in 2020, these bills are paybacks to their radical supporters who want to ban firearms, defund police, and make YOU less safe.

NRA-ILA will count down some of the worst measures for you as the holiday season gets into full swing.  Please support NRA-ILA as we work with gun owners to STAND YOUR GROUND on the Second Amendment in the Texas Legislature next year!

First up: Rep. Terry Meza’s House Bill 196, which would gut Texas’ Castle Doctrine law by requiring that victims attempt to retreat in the face of a violent attack before using deadly force, except when in their homes.  This is nothing more than a criminal protection bill.

NRA-ILA was the leader in the fight for passage of Texas’ Castle Doctrine law in 2007.  A key element of that law explicitly stated that you have “no duty to retreat” if you are attacked in a place where you have a right to be present, if you did not provoke your attacker, and if you are not engaged in criminal activity at the time deadly force is used.  You may “stand your ground” if you reasonably believe it is necessary to protect yourself.  HB 196 would repeal this provision and put the law on the side of the criminal instead of the victim.

NRA-ILA will oppose any effort to roll back or repeal this statute.  We urge the Texas Legislature to defeat HB 196 and instead consider legislation expanding protections for private property and business owners against violent criminals.

The post The 1st Day of Christmas, by Bloomberg & Beto-Backed Texas Lawmakers appeared first on AmmoLand.com.