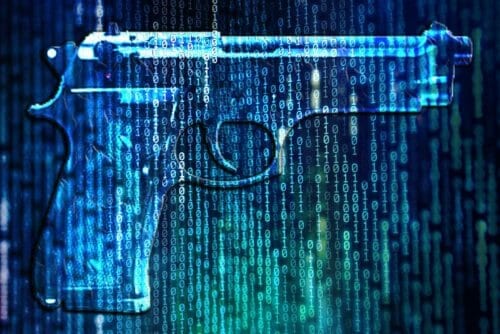 “For too long these officials have avoided real judicial scrutiny. They’ve avoided the merits because they fear a real application of federal free speech protections. But no more. Grewal can’t hide from this court’s jurisdiction and neither can the State Department. DD and SAF look forward to finally having these officials’ years of censorship struck down as violations of the constitutional rights – both First and Second Amendment – that courts are designed to protect.”

“This is about the State Department failure to enforce a contract to protect Defense Distributed and SAF’s right to engage in speech,” Gottlieb said o share digital firearms information. Evidently, he simply cannot stand the idea of SAF or Defense Distributed sharing information in favor of the Second Amendment.”

Earlier, the State Department agreed to the settlement of an earlier case, Gottlieb noted.

“In an earlier case,” Gottlieb said, “both the State Department and several states involved in the action conceded there is nothing inherently illegal about the computer files at issue. We say so in the complaint. Yet, here we are again, arguing about the publication of digital firearms information, with Grewal in the center of things because of his continued censorship efforts against SAF and Defense Distributed. His conduct could irreparably harm both entities.”

The Second Amendment Foundation (www.saf.org) is the nation’s oldest and largest tax-exempt education, research, publishing and legal action group focusing on the Constitutional right and heritage to privately own and possess firearms. Founded in 1974, The Foundation has grown to more than 650,000 members and supporters and conducts many programs designed to better inform the public about the consequences of gun control.